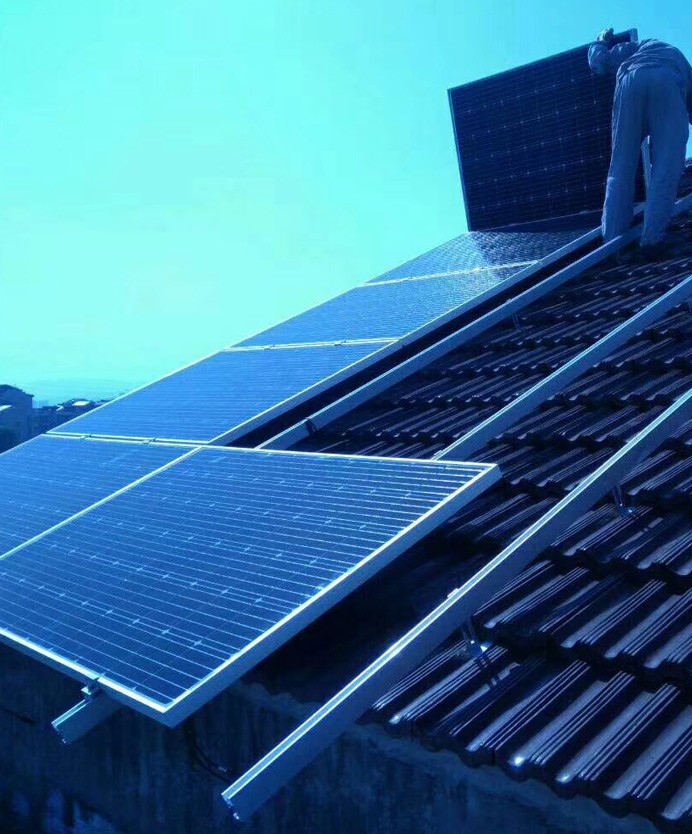 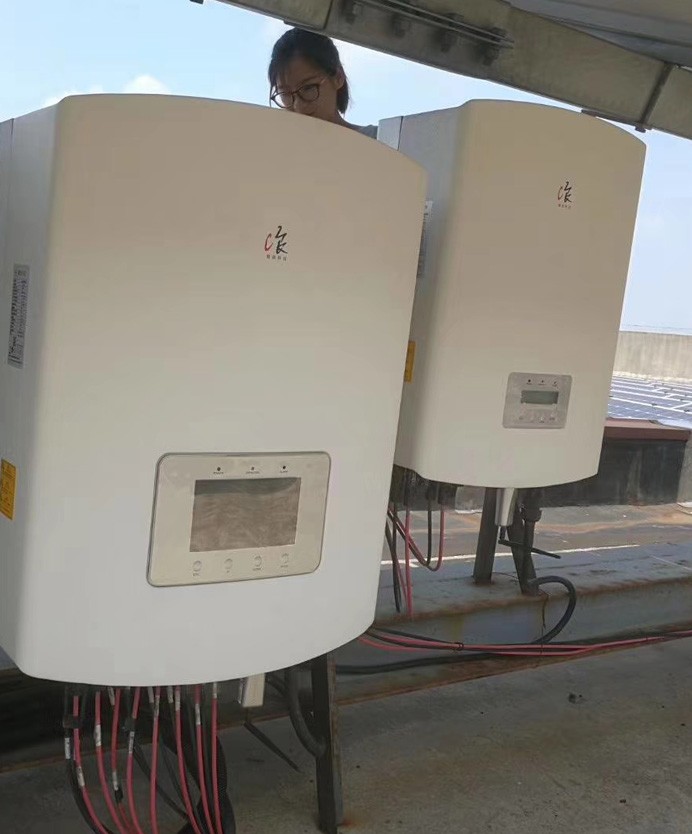 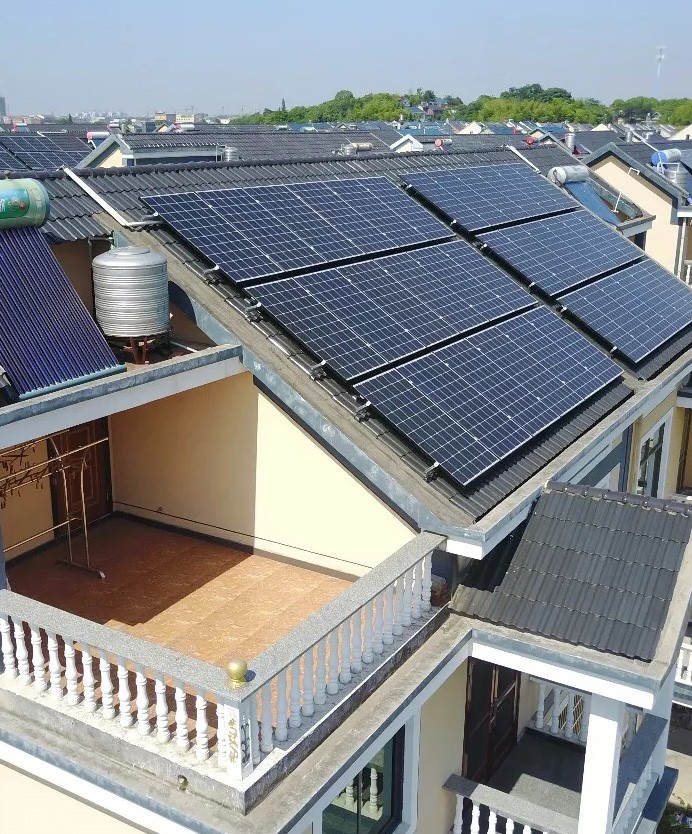 Grid-tied, on-grid, utility-interactive, grid intertie and grid backfeeding are all terms used to describe the same concept – a solar system that

is connected to the utility power grid. 1. Save more money with net metering

A grid-connection will allow you to save more money with solar panels through better efficiency rates, net metering, plus lower equipment and installation costs:

Batteries, and other stand-alone equipment, are required for a fully functional off-grid solar system and add to costs as well as maintenance. Grid-tied solar systems are therefore generally cheaper and simpler to install.

2. The utility grid is a virtual battery

The electric power grid is in many ways also a battery, without the need for maintenance or replacements, and with much better efficiency rates. In other words, more electricity (and more money) goes to waste with conventional battery systems.Additional perks of being grid-tied include access to backup power from the utility grid (in case your solar system stop generating electricity for one reason or another). At the same time you help to mitigate the utility company`s peak load. As a result, the efficiency of our electrical system as a whole goes up.

There are a few key differences between the equipment needed for grid-tied, off-grid and hybrid solar systems. Standard grid-tied solar systems rely on the following components:

Most homeowners will need to replace their current power meter with one that is compatible with net metering. This device, often called a net meter or a two-way meter, is capable of measuring power going in both directions, from the grid to your house and vice versa. 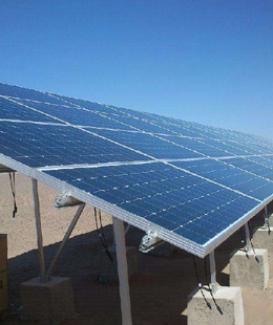 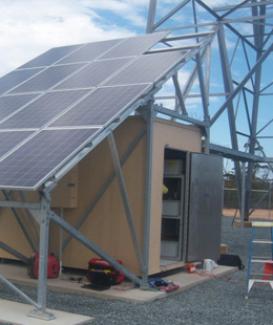 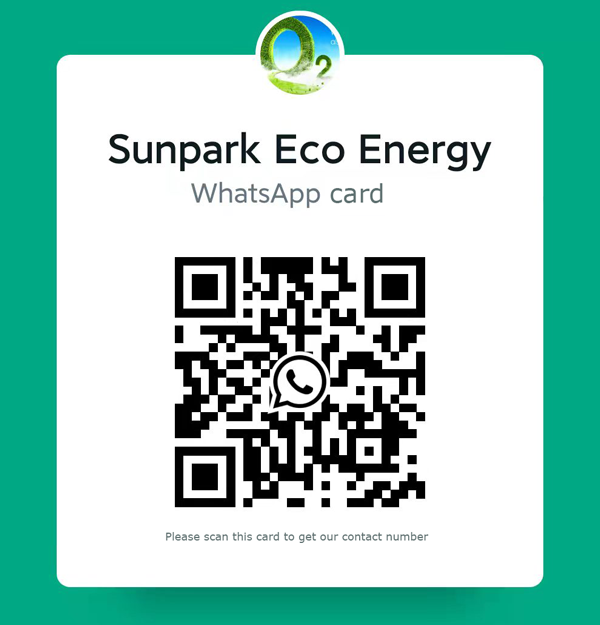